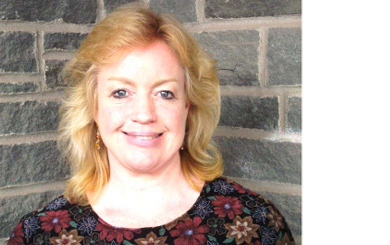 The UDC board unanimously approved a resolution hiring Ramie at its June 7 monthly meeting, citing her attributes and 15 years of experience with the UDC as its public relations/fundraising specialist since April 21, 1997.

Ramie had been serving in an acting executive direct or capacity since Dec. 5, 2011 in anticipation of the Jan. 1, 2012 retirement of William E. Douglass, whose tenure lasted for 22 years.

The executive director is responsible for providing leadership in overseeing all program-related UDC activities aimed at ensuring proper and effective implementation of the River Management Plan for the Upper Delaware Scenic and Recreational River.

The executive director provides chief staff support for the Council, whose current voting members are 13 towns and townships that border along the Upper Delaware River, the State of New York, and the Commonwealth of Pennsylvania. The Delaware River Basin Commission is a non-voting member. Incorporated in 1988, the UDC operates under a Cooperative Agreement with its federal partner agency, the National Park Service, to fulfill legislative responsibilities outlined in the River Management Plan.

Three full-time staff members carry out the directives of a board comprised of appointed municipal and agency representatives and alternates.

Prior to joining the UDC, Ramie was employed by Catskill-Delaware Publications from 1992-1997, lastly as editor of the Sullivan County Democrat newspaper.