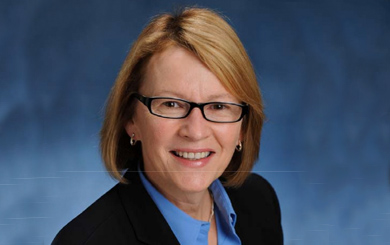 Gunther to Speak at UDC Awards

Public nominations for the awards honoring individuals, groups, communities, and agencies that have contributed to the protection or enhancement of the Upper Delaware River Valley are being accepted until March 15. Award category descriptions and nomination forms are available at www.upperdelawarecouncil.org.

Tickets for the UDC’s banquet are $26, with reservations due by April 15. The Sunday, April 25, event will begin at 3 p.m. with hors d’oeuvres and a cash bar, followed by a buffet dinner at 4 p.m., Assemblywoman Gunther’s keynote address, and the award presentations.

Gunther was elected in November 2003 to represent the 98th Assembly District, which includes all of Sullivan County and the Towns of Deerpark, Greenville, Minisink and Wawayanda, and the Cities of Port Jervis and Middletown, in Orange County.

The Forestburgh resident carries on a tradition of public service initiated by her husband, Jake Gunther, who represented the 98th Assembly District from 1992 until his untimely death on July 9, 2003. Assemblyman Gunther delivered the keynote address at the UDC’s 14th Annual Awards Ceremony on April 28, 2002.

The registered nurse and trained HIV counselor formerly served as the Director of Performance Improvement and Risk Management for Catskill Regional Medical Center.

Drawing on her 29 years of experience in the health care field, Gunther chairs the Assembly Subcommittee on Women’s Health and has championed legislation aimed at expanding access to quality, affordable health care.

Her legislative initiatives in the State Assembly also reflect her commitment to providing top-notch education from pre-K to college, lowering the local tax burden, creating and retaining jobs, sponsoring flood mitigation measures, promoting tourism, and preserving the beauty of the District region. Gunther is the proud mother of three grown children and has one granddaughter.