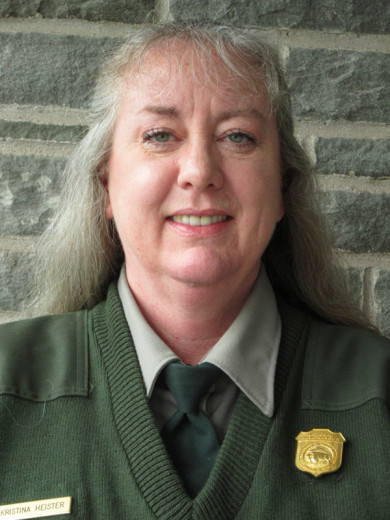 It will take place in Wolff’s 1910 Banquet Hall at the Tennanah Lake Golf and Tennis Club, 178 County Route 96, Roscoe.
Reservations at $28 per ticket are needed by April 15.

Kris Heister took over the helm of the Congressionally-designated Upper Delaware Scenic and Recreational River on July 14, 2014 as only the sixth park unit superintendent since 1978 and as the first woman to hold that title.

The Malvern, PA native obtained a 1989 Bachelor’s degree in Biology from Salisbury State University in Maryland and joined the National Park Service in April 1992 as a Biology Technician at Valley Forge National Historical Park (NHP).

She earned a Master’s degree in Wildlife and Fisheries Science in 1995 from Pennsylvania State University.

Heister was recognized with the Trish Patterson Student Conservation Association Award for Natural Resource Management in a small park for the Northeast Region in 2009 and received the 2013 Coldwater Conservation Professional Award from the State Council of Trout Unlimited.

Kris and her husband of 16 years, Fred Gender, reside in the Tyler Hill, PA area.

She will address the topic of the National Park Service’s Centennial Anniversary in 2016 as a springboard for exciting new initiatives at the Upper Delaware.